The Big Deal About Breathing: What You Need to Know to Stay Healthy and Resilient 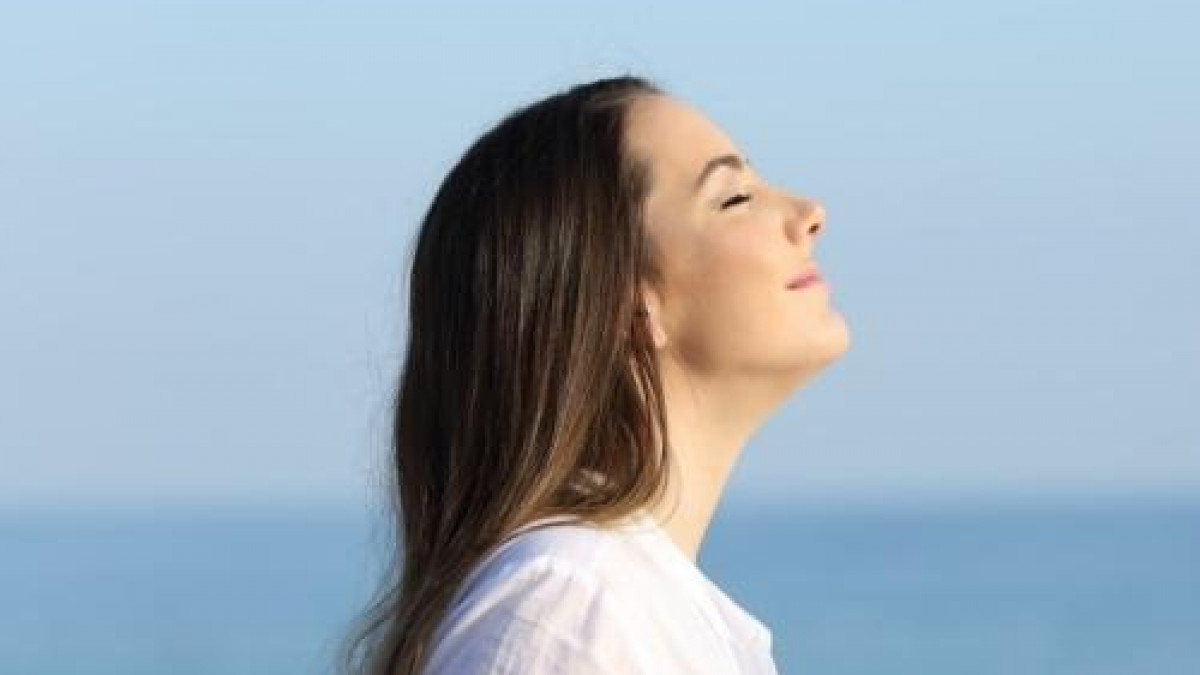 Investigative journalist and author of Breath: The New Science of a Lost Art

World Breathing Day is Monday April 11, how are you breathing?

It’s unfortunate that not very much attention is given to our breathing even though we breathe about 25,000 breaths a day. Scientists at Harvard and Stanford Universities have discovered that 90% of us have some version of dysfunctional breathing. That’s a significant number, so what’s the big deal?

It’s a very BIG deal because faulty breathing can either cause or exacerbate conditions like asthma, anxiety, attention deficit hypertensive activity disorder (ADHD), psoriasis, and a host of other issues. Breathing can also influence your weight, sex drive, immune response, and overall health. The good news though is that by simply changing how you inhale and exhale, you can reduce or reverse these types of dis-eases.

Despite the fact that you’ve been breathing your whole life and will continue to do so until the very end, HOW you breathe really matters. There are three main areas to consider: the mechanics of how you breathe, the chemistry or pH level in your blood, and your breathing behaviors or habits.

Breathing mechanics is about how you breathe. Do you breathe through your mouth or through your nose? Are you breathing high up in your chest or is there more movement lower down in your diaphragm? To gain a greater understanding about how you're breathing take a look at the lists below to see if you're more heavily weighted in poor breathing or healthy breathing:

What you may not be aware of is that your breathing habits have a direct effect on how you feel … poor breathing leads to feeling fatigued and stressed more easily while healthy breathing promotes energy and relaxation. If you’re chronically hyperventilating and breathing mostly in your chest, you’ll be prone to high levels of anxiety and panic attacks.

This style of breathing also tends to exacerbate various health issues including high blood pressure, heart conditions, and asthma. Retraining your breathing muscles will improve your breathing and lead towards feelings of calm and improved health.

Breathing chemistry is where things get really interesting. Even if your breathing mechanics fall in the “healthy” breathing category if your chemistry is off kilter, you’ll fall prey to the many symptoms associated with over breathing and the associated imbalance between oxygen and carbon dioxide (CO2.)

While CO2 may be considered a bad gas for the environment, when it comes to our bodies it’s the chief hormone and the only one produced by every tissue. What makes it important is that while oxygen brings in life giving air, CO2 flushes out accumulated toxins. If we're not moving out waste, our body has a much harder time functioning.

When we're deficient in carbon dioxide due to breathing in too much oxygen in relation to CO2, not enough oxygen will make its way to the brain resulting in fatigue, brain fog, and stiff muscles. If you ever wondered why physical therapy just didn't do it for you, it may be because your breathing was/is dysregulated.

Everything in our nervous system and body is connected including our breathing. If we breathe fast our heart rate speeds up, if our chemistry is off, we may feel light-headed, if we feel scared about our breathing or a situation this will also affect how we breathe and feel.

In the same way that good breathing is a habit that occurs automatically, the same is true for poor breathing. If we learn how to breath poorly it becomes a habit that can stay with us for a lifetime until we change it.

For example, during pregnancy a mother struggles with her breathing and begins to develop a habit of reaching for air by taking in bigger breaths due to the challenging and tremendous pressure the fetus exerts on her diaphragm. She experiences symptoms like feeling dizzy, disoriented, and not remembering what she was going to say simply because she’s not getting enough oxygen to her brain.

After the baby is born and she finds herself in a challenging situation, she once again begins to reach for her breath feeling that she can’t quite get enough air.

This habit of reaching for air then becomes a vicious breathing cycle that gets activated by stressful situations, driving in rush hour traffic, or by something she ate that wasn’t on her diet ... when in fact it’s a learned dysregulated breathing behavior.

The Vicious Cycle of a Poor Breathing Habit

As with all learned habits we can unlearn them. We do this by consciously changing the habitual behavior. Even if you’ve unconsciously learned poor breathing, the good news is that you can relearn how to allow your natural breathing reflexes to do the job they were designed to do and re-establish optimal breathing again.

How to Change a Dysregulated Breathing Pattern

If after reading this, you’ve identified a poor breathing habit or have a health condition that seems related to breathing here are the steps to improving your breathing:

1. Become aware of how you breathe
2. Develop an understanding of the mechanics and chemistry of breathing
3. Create a breathing practice to diminish poor breathing habits

You’ll know you’ve succeeded when your breathing reflex works automatically, and you no longer need to control your breath in any way, shape, or form. Learning how to do this takes regular practice, skill, and coaching.

As with most reflexes it can take up to 12 months to restore optimal functioning of your breathing … ah sigh, there’s always a catch! But if you want to dip your toes or nose in and learn more, come to a breathing class where you can experience how to do this with a community of conscious breathers who understand "The Big Deal About Breathing."

Resource: Breath: The New Science of a Lost Art by James Nestor